Mr. David C. Tran began his career in education at the early age of 16 when he became a martial arts instructor. After high school, he attended California State University, Los Angeles, studying Business Administration, but discovered that his passion was in education and teaching. While finishing his Bachelor's Degree in Kinesiology and teaching credential, he began working for Alhambra Unified School District as an Instructional Aide in Physical Education.
After obtaining his Teaching Credential in Physical Education in 2007, he began working at Alliance Richard Merkin Middle School. Mr. Tran has had the opportunity to work with students at every level from pre-k through college, working in public, private, and charter schools. In 2014, Mr. Tran decided to leave the private school that he was teaching at and came full circle back to Alliance College-Ready Public Schools as the founding physical education teacher at Alliance Margaret M. Bloomfield High School.
Since then Mr. Tran has served Bloomfield as a Physical Education Teacher, Blended Learning Facilitator, and Director of Instruction. This summer, Mr. Tran completed his Master's Degree in School Leadership and obtained his Administrative Credential. He has also accepted a position at Bloomfield as the new Assistant Principal and Athletic Director.
Mr. Tran is married with a baby and dog at home. 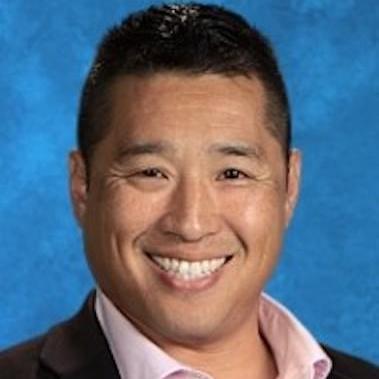